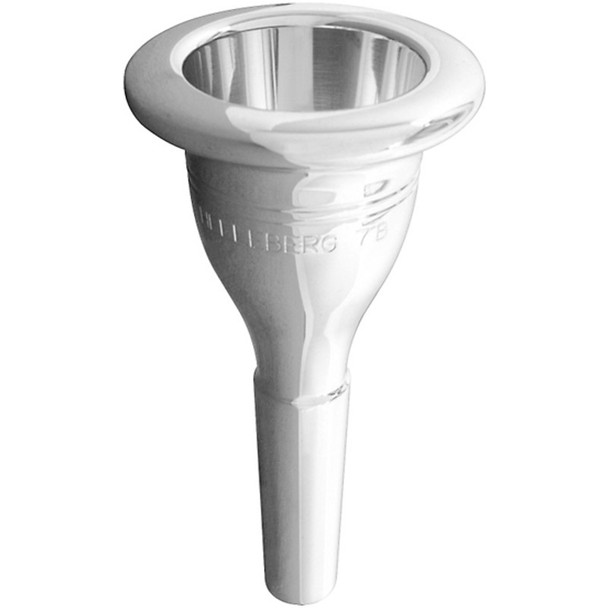 MSRP:
Now: $97.00
Was:
Arnold Jacobs, legendary musician and teacher, was famous for his sound. This possessed a vibrant core, great intensity and sonority, unsurpassed tonal beauty and unlimited dynamic range. His...

MSRP:
Now: $101.82 - $164.15
Was:
From solo literature to orchestral performance, Denis Wick tuba mouthpieces meet the requirements of every musical style. All models have great flexibility, produce a rich sound and have clear...

MSRP:
Now: $94.00
Was:
Bach mouthpieces are designed to meet every conceivable playing need and have for nearly three quarters of a century. A Bach mouthpiece can make a good instrument play better. Volume and excellent...

MSRP:
Now: $99.00
Was:
Robert Tucci Symphonic Concert mouthpieces are based on decades of experience in both performance and manufacturing. They accommodate all types of BBb and CC-tuba, from medium-bore student...

MSRP:
Now: $68.95 - $216.95
Was:
ROGER BOBO SOLO The Solo mouthpiece features a clear focused tone that sings and projects, and is especially suitable for solo performances and for use with F and Eb tubas. Rim Inner Diameter: 32...

MSRP:
Now: $147.00
Was:
To create the Mega Tone, Selmer started with genuine Vincent Bach mouthpiece designs, then more than doubled the outside mass. This darkens the sound and allows you to play at higher dynamic levels...