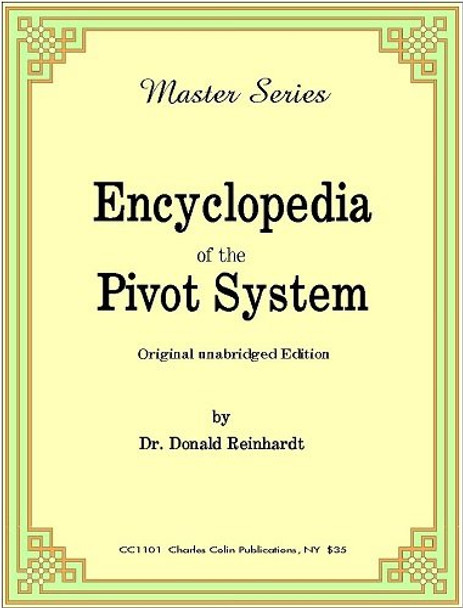 MSRP:
Now: $18.25
Was:
These wonderful exercises and comments are centered on the idea of raising the daily warmup starting point to third space C or higher, to fourth space E or fifth line F. The exercises cover many...

MSRP:
Now: $14.92
Was:
A must-have guide for all brass students and teachers relating to the total physical output that goes into playing any brass instrument. Caruso covers the same techniques atheletes use to develop...

MSRP:
Now: $14.09
Was:
This is one of Balquhidder's most popular titles. The Professor of Trumpet at the Central Conservatory in Beijing, China has composed an extraordinarily well organized 40-pagebook of flexibility...

MSRP:
Now: $16.59
Was:
Fifteen progressive lip bend studies designed to strengthen the embouchure, as well as develop accuracy and control in all registers. These are the exercises used by Hickman with hundreds of students...

MSRP:
Now: $7.42
Was:
Chris Gekker’s famous 44 Duos for Trumpet. Let’s see what Chris has to say about the purpose of the book, here is an excerpt from his forward: These duos are intentionally short; the idea is for the...

The Rota by Voda

MSRP:
Now: $41.47
Was:
Add a little sizzle to the steak during a performance with the worlds first Trumpet Spinner.  A hand-held attachment accessory that enables a musician to spin the trumpet in any direction!  Bring the...